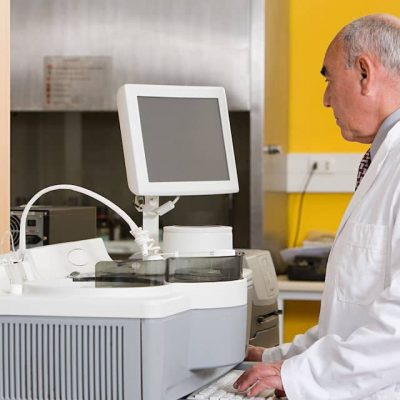 All RNAs exist in cells as complexes with RBPs in the form of complexes called RNPs. There are over 1,000 RBP-encoding genes in human cells and hundreds of RBPs, each with many isoform, expressed in a cell at any given time. The RBPs play key roles in the life of mRNAs, including every aspect of transcription, pre-mRNA splicing, cleavage and polyadenylation, modifications, mRNA transport, translation, and stability. Research over decades has revealed that each RBP has a distinct RNA binding specificity, mediated by RNA binding domain, and protein-protein interaction domains that mediate assembly of a unique constellation of RBPs on every RNA, thereby sculpting the RNA for processing and function by cellular machineries. Thus RNPs are the functional forms of RNAs in cells. The enormous diversity of RBPs allows cells to regulate alternative splicing, which is crucial for making a large diversity of mRNA and protein isoforms, necessary for making diverse cell types and respond to environmental changes. However, this complexity greatly increases the risk of RNP perturbations, resulting from mutations in RNAs or RBPs, which cause hundreds of human diseases. Viral mRNAs also depend on host RBPs and hijack them for essential viral functions, such as translation to produce viral proteins. Much remains to be learned about the functions, structures, and regulation of RBPs and RNPs and their roles in biology and disease, which should increase the prospects of new therapies.